Judge Leslie Abrams Gardner, sister of Democratic activist Stacey Abrams, has declined to recuse herself from the case.

A federal judge on Monday ordered two Georgia counties to reverse a decision removing thousands of voters from the rolls ahead of Jan. 5 runoff elections that will determine which political party controls the U.S. Senate.

The counties seemed to have improperly relied on unverified change-of-address data to invalidate registrations, the judge, Leslie Abrams Gardner, said in her order filed late on Monday in the U.S. District Court for the Middle District of Georgia. 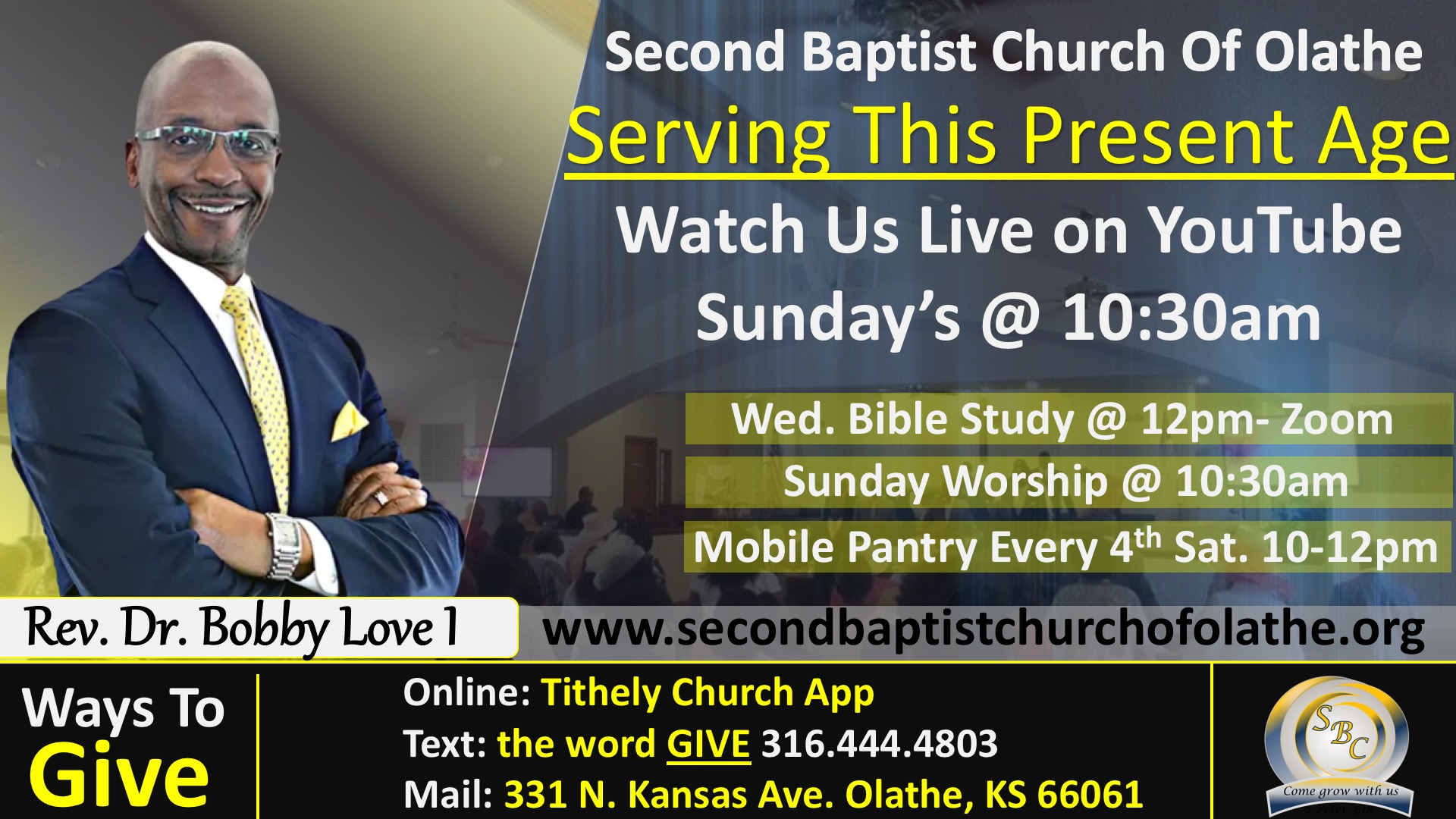